A Special Preview Just For You

The Grand Compass Theatre has never been quite the same!

Meet Victor Strange, a magician with a dark secret.  Loved by his adoring fans, but also quite the light-hearted lunatic to those closest to him.  100 years ago, stories circled about as Victor’s assistants mysteriously disappeared one by one.

Play the role of modern-day ghost hunters.  Equip yourselves with specialized tools to find out what really happened to Victor and his stage assistants.

This is Orlando’s newest escape room and twists the typical gameplay around in an exciting and one-of-a-kind manner.  Fans of the 80s Ghostbusters franchise will especially appreciate this experience.

You’ll also find that this game is on the darker end of the spectrum – it’s intended to be a thriller filled with suspense and surprise.  We especially want to know if this is the kind of game you like to see from us.

Oh, did we mention that we’re running the Special Preview at 90 minutes?  We’ll be watching more teams during this time to determine a final duration, but it looks like this new game will join the ranks of Sherlock Studies, At Odds With The Gods, and A Knight To Escape as being a feature-length experience, which is yet another reason to play at The Escape Effect.

This offer will end very soon.  Select dates and times only.  Please check our online booking system for availability.  No other discounts apply. 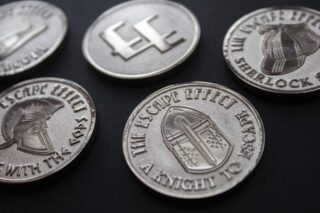 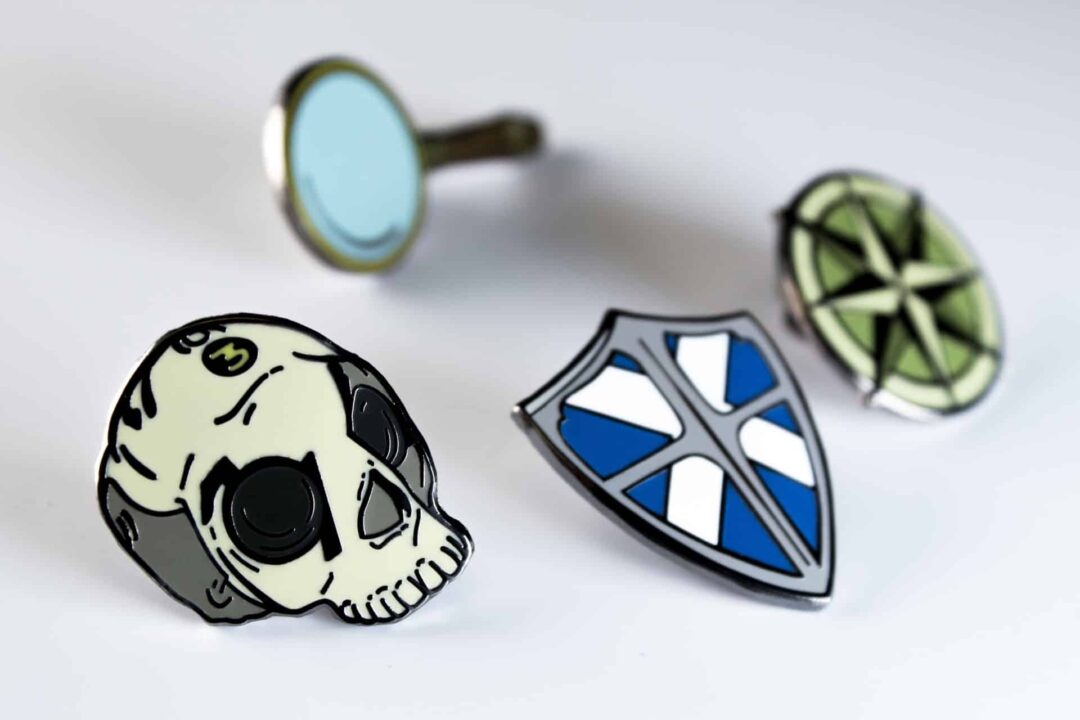